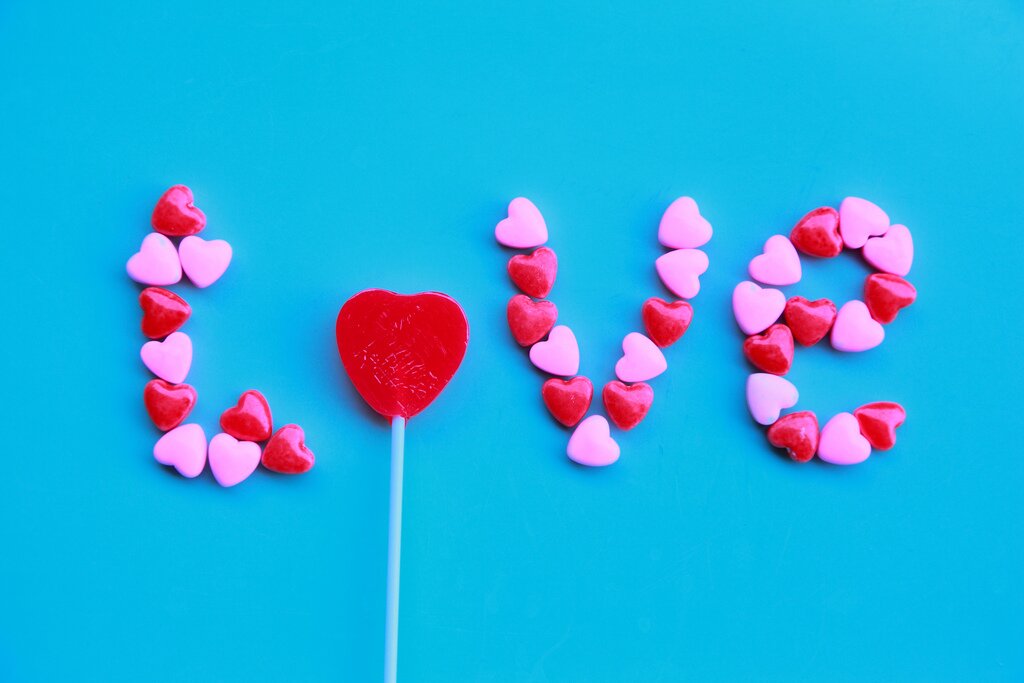 Ok, so the title is really just to outrage people just enough to read the article, but not enough to turn y’all off completely from reading it.  The truth is I don’t care if you are romantic.  I’m sure there are people left in this world that follow the clichés of candle lit dinners and roses or whatever it is you romantic people consider romantic.

I, however, am not romantic.  I want to be, but the truth is I’m not and have never really been a romantic person.  It’s just not who I am.  But I have been wondering as of late how many of us would truly be romantic people if not for movies.  I bring this up because my anniversary happens to be around the same time as a very romantic, but, in my opinion, silly holiday.  Each year I see yet another Nicolas Sparks novel get turned into some ridiculous movie that I will never see and am reminded that I am the anti-cupid.  I am the girl who wants to smack other girls on Facebook for posting how in love with their significant other they are.  I’m sure you are, but I don’t care, and I definitely don’t want to hear about it.  I think I just vomited a little in my mouth just thinking about it.

But, the reason I get to wondering about romantic people this time of year is because I was raised on Disney movies too.  I was raised on Cinderella meeting her prince, or, if you are more my style, Sleeping Beauty meeting Prince Phillip and laughing at him in the forest, but THEN being rescued by him.  But true romantic movies?  I actually cringe in my seat when I watch them.  Physically cringe.

It’s no wonder men have unlivable standards and our divorce rate is so high.  I would want to divorce my husband too if he wasn’t living up to the insane standards of these romantic, gushy movies.  Don’t get me wrong, I absolutely DO NOT lump romantic COMEDIES in with this.  I like it when I can make fun of someone and want them to fall in love at the same time.  That is much more like real life.

What is not real life is the plot of every romantic movie ever: Boy meets girl.  Boy and/or girl fail to tell each other something super important about themselves.  Doesn’t matter if it’s the serial killer ex who will kill them both if he only knew where she lived or the girl at the office that has the hots for him; there is always something.  Enter conflict and/or painfully dumb misunderstanding.  Cue angry, belligerent fight that would be easily ended if one or both yelled “shut up!” and then explained in a rational manner what was really happening.   Now watch as both fall emotionally apart, because true love should be both painful and leave you suicidal, and then watch as they find themselves and thus, each other and live happily ever after.  Now, were this real life, I would be telling both of them to run for the hills from this utterly dysfunctional relationship.

The problem is, boy meets girl, both divulge in an honest manner their past and spend the next few months fostering a loving relationship through open communication and trust, doesn’t make for a good movie.  Sadly, we have begun to mistake weepy dramas about absurdly dysfunctional relationships for how real life is supposed to be.

I’m not a romantic person and I do get why some romantic movies are great.  I loved the Notebook for example.  But what I don’t get is romanticizing conflict and then telling the world that if he really loved you, he would fight for you through your insane bullshit, lack of trust and general craziness.  Or telling women that if he was a real man, he would say perfect things about how much he loves you, while opening the car door for you, then driving you to the date of your dreams because he really was listening to you and was definitely NOT falling asleep while you were blabbing on and on about your romantic ideal. * cough * Win a Date with Tad Hamilton * cough cough *  You do not have 11 smiles and I might slit my throat if I have to sit through that stupid ass scene again.

So let’s get real.  Men aren’t great at saying what they feel; my husband can barely tell me what he really means.  Once he was trying to say something nice to me before bed and it came out, “Oh, well, I don’t really notice that much,” when referencing my comment about having been wearing a sports bra every day for the last week.  See?  That was the well placed romantic compliment I’ve always dreamed of.  No?  Oh, right, because I married a man who doesn’t have a team of writers behind him.   And girls?  Men like mystery, but they still want to know about your homicidal exes, any mental disorders you might have, and whether or not you are secretly a competitive eater.  Kills the romance, but your happy and healthy relationship will thank me later.