One thing I have never done is handle life with grace and dignity. Maybe that is why I have always been ok with being the walking cautionary tale that I am. I have never known a world where I could recover gracefully from a stumble to then look like I did it on purpose. In fact, the entire opposite is the truth.

When I was in junior high I was called down at a pep rally to participate in those horrifyingly embarrassing games they make you play in front of all of your counterparts who are sure to ridicule you for the rest of your life. I was told I had to spit my gum out and it just so happens that they were using the garbage can to prop open the door that led outside. It was also pouring rain. If you aren’t seeing where this is going, I’ll be frank: I slip on a puddle the size of all of the Great Lakes combined and landed flat on my ass in front of the entire school. In fact, if memory serves me correctly, we had record attendance that day, because that would be my luck.

This parallel has rung true for pretty much everything in my life. If I’m going to do something, damn it, I’m not going to half ass it! And that is true for things I put my mind too and my epic failures. Such is life I suppose and I’ve rather grown used to it.

No, I will never be the girl who reaches for a medication in the pharmacy at work only to drop the bottle on her head. Nope. I reached and knocked the entire shelf loose, sending all of those bottles flying at me and causing the shelf to drop and hit the shelf below it causing all of those bottles to fall on me as well. And trust me, I always have witnesses. My life would be far too bland if I didn’t run into someone I know moments after I noticed the giant stain on my shirt that is either dog food or dog vomit and chances are, it’s vomit.

Grace and dignity are things I’ve have lived so long without that I usually don’t even have the energy to curse the universe anymore. And that last time I tried to break up with it things went truly horrible, so I try not to do that anyway.

But I admire those wonderful gals who seem to do everything with ease and perfectly styled hair. I’m usually the old friend you run into who is wearing her PJs and hasn’t showered yet today because I was only to going to run into the store for a second to pick up a prescription, but then I got stuck in a line twenty people long and you showed up looking all put together and clean.

Maybe I’ll age with grace… but probably not.

One thought on “There is No Grace and Dignity Here” 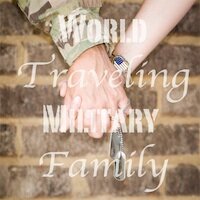 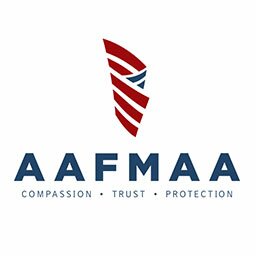 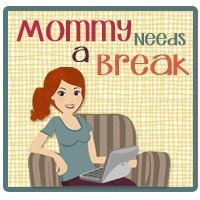